Home » current courses and workshops » Chekhov / The Power of Imagination 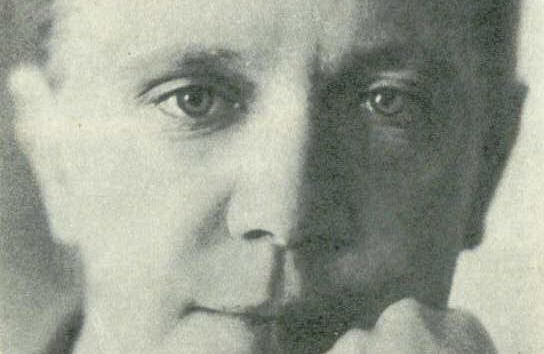 Acting, you have to teach yourself, but Michael Chekhov gives you the necessary tools to do so … they’ve proved very effective. I’ve used them over and over, and still do them.“
– Clint Eastwood –

„There’s always this need to continue growth, to expand. For me, Chekhov’s system is the most complete.“
– Jack Nicholson –

This is a rare opportunity to get to know all the fundamental tools of the Michael Chekhov Technique and its further developments by Chekhov’s lifelong companion George Shdanoff.

Michael Chekhov Technique Berlin / The Power of Imagination invites all actors, directors and artists of any kind!

The 5 basic energies / The 6 basic characters

Psychological gestures for a character / for a superobjective

“Michael Chekhov made me realize that truth as naturalism was far from the truth. In him I witnessed exciting theatrical form with no loss of content, and I know I wanted that too.” – Sanford Meisner –

Chekhov / The Power of Imagination takes place on a regular basis in Berlin and other cities like Munich, Zürich or Vienna.

This website uses cookies to improve your experience while you navigate through the website. Out of these, the cookies that are categorized as necessary are stored on your browser as they are essential for the working of basic functionalities of the website. We also use third-party cookies that help us analyze and understand how you use this website. These cookies will be stored in your browser only with your consent. You also have the option to opt-out of these cookies. But opting out of some of these cookies may affect your browsing experience.
Notwendige immer aktiv

Any cookies that may not be particularly necessary for the website to function and is used specifically to collect user personal data via analytics, ads, other embedded contents are termed as non-necessary cookies. It is mandatory to procure user consent prior to running these cookies on your website.